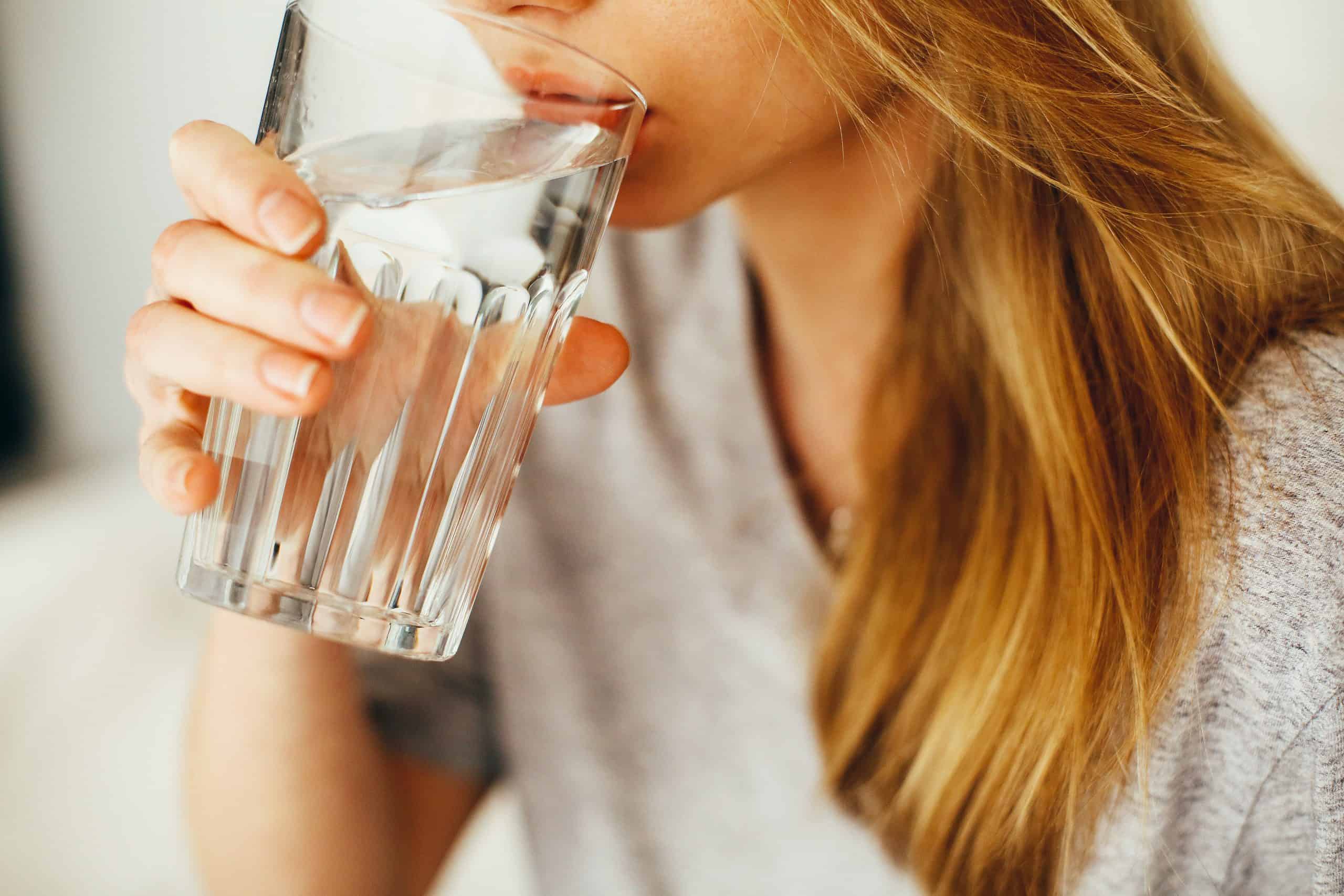 Using a dehumidifier is a great solution for eliminating excessive moisture from the air. High levels of humidity, and can even cause serious issues for the structure of your home, which can cost thousands of dollars to fix.

Alongside with the moisture, a dehumidifier also helps you get rid of bacteria and other harmful compounds from the air. By doing so, it can improve the air quality in your home.

When drying and removing humidity from the air in your room, dehumidifiers must capture a lot of water. Due to the climate changes and global warming, many people are trying to find ways to waste as little water as possible. Fortunately, there’s plenty of ways in which dehumidifier water can be used productively.

However, we must underline that drinking it isn’t one of them. Keep reading to learn more about the water captured by your dehumidifier, why not drink it, and what are the best ways to use it.

Is Water From a Dehumidifier Safe for Drinking?

Although there’s a possibility that drinking dehumidifier water won’t do you harm, we should note that it would be necessary to remove any contaminants and pollutants first.

Water in dehumidifiers’ storage tanks normally contains all kinds of impurities, such as mildew, algae or spores too small in size to be seen by the eye. All of those pose a risk to your health.

We should underline that although dehumidifiers collect and eliminate water from the air, they’re still unable to cleanse it and make it drinkable.

Why Not Drink From a Dehumidifier?

Surprisingly, many are asking “can you drink water from a dehumidifier”. The answer is simply no. In this section we’ll talk about why drinking dehumidifier water isn’t a good idea.

Based on the method they use, there’s two main sorts of dehumidifiers: refrigerant and desiccant.

Refrigerant dehumidifiers draw humid air from the room into the device using a fan, where it gets in contact with cold coils. Water from the air then condenses, and the cool, dry air gets released. The condensed water goes into the water tank where it’s stored.

Anyway, this process doesn’t purify the water, since all of the bacteria, mold and mildew spores remain present in the water after the condensation.

On the other hand, desiccant dehumidifiers work based on absorption and adsorption. Sorption materials cover the whole surface of a slowly turning rotor, which then absorbs excessive moisture from the air while rotating between two separate air streams, and so humidity level in the room drops.

It then passes by a hot fan, which draws the remaining vapors from the room. Finally, the cool, dry air is sent back into the room’s atmosphere.

Although both refrigerant and desiccant dehumidifiers are great ways to combat indoor humidity levels, neither of them purifies water enough, so it’s not advisable for humans to drink it.

As we said earlier, water from a dehumidifier isn’t safe for drinking. However, there are ways to purify the water and make it drinkable. Keep in mind that although these methods will help you cleanse the water, drinking it is still not recommended.

In a way, distillation is a process similar to condensation. The key difference is that condensation doesn’t include evaporation. It’s important to note that dehumidifiers don’t perform distillation.

Simply put, the device heats up the water until it reaches boiling point. Water then evaporates, and remains clean from any impurities. Next, the evaporated water is transferred to a second container equipped with a cold surface, where it cools down and becomes liquid water once again.

Another way to cleanse the water is called reverse osmosis. This process filters water through a partially porous material. Letting the water through this material stops bigger molecules and so purifies the water.

What Is Dehumidifier Water Used for?

Although the water from the dehumidifier isn’t drinkable, it can still be used for other purposes. One of the best ways to use dehumidifier water is to water plants.

As stated earlier, water from dehumidifiers can contain bacteria, mildew and other impurities. Anyway, this isn’t problematic for the plants, since they have their own mechanisms of cleansing the water. Both indoor and outdoor plants can be watered with it.

You could also use it to fill your toilet tank, or dispose of it in any grey water system that you have in your home.

We’ve reached the end of our pretty comprehensive post to answer the question, “can you drink water from a dehumidifier”. Although it might appear to be clean, you should never drink dehumidifier water. You could purify it either through distillation or reverse osmosis but remember that even after cleansing it would be for the best not to drink it.

All of that being said, there are other great ways to use the water from the dehumidifier in an environmentally friendly and healthy way, so you don’t need to pour it down the drain.

We hope you like the article, and find it informative and helpful. As always, feel free to post a comment in case you still have any questions, or need more info on a particular point. We’ll be happy to hear from you, and provide you with answers quickly.