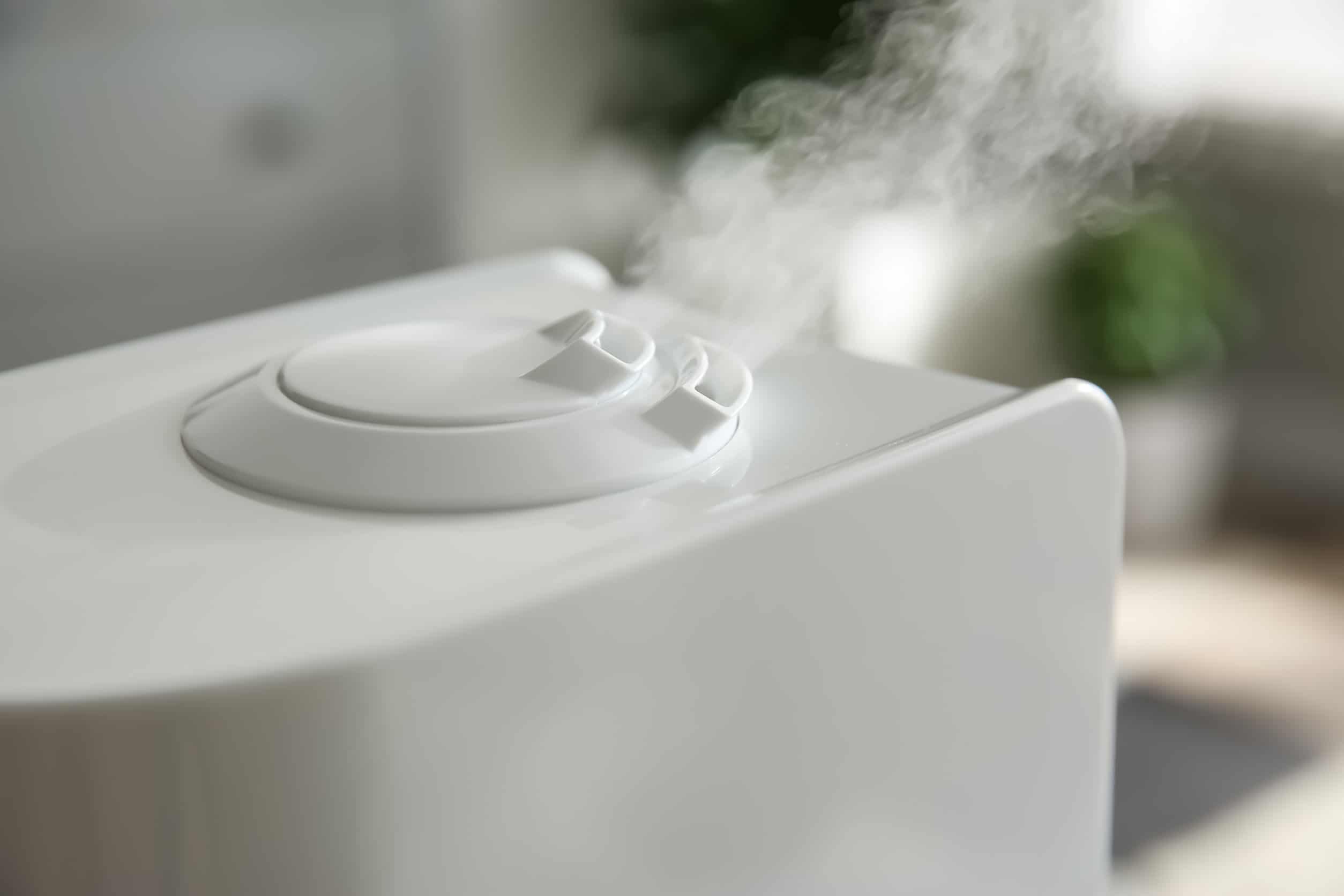 We often see ionizers being marketed as air purifiers that can significantly improve the quality of air. Also known as “ionisers”, “negative ion air purifiers”, “ion generators”, “ionic air purifiers”, and “air ionizers”, ionizers have been present on the market for so long that they became synonyms for clean and good air.

But are they actually that useful? How do they work? What types of ionizers there are? What are their upsides and downsides? Should you purchase an ionizer for your home or office? In this article we’ll answer all these questions, and explain everything you need to know about ionizers.

How Does an Ionizer Work?

To understand how ionizers work, we’ll first have to learn what ions are. Those are molecules with an electrical charge, invisible to the naked eye, that hover in the air. Molecules with a gained electron are called negative ions, and those that have lost an electron are called positive ions. Ionizers produce a static change around the airborne particles present in your home, such as allergens, pet dander and dust. After being charged with static, those air contaminants get stuck to the first surface they land on.

Although the air might seem cleaner and fresher after we’ve used an ionizer, it’s important to note that those particles don’t go anywhere since they’re stuck to the walls, floors, ceilings, curtains, table tops, and furniture. This means that the ionizers don’t really remove those contaminants from your space, but rather leave it all around the surfaces. That opens the possibility for the airflow to pick them up and disperse them throughout the air again.

What Are the Types of Ionizers?

Based on the principle on which they work, ionizers can be found in several types:

This type of ionizer rotates the blades of the fan in order to move the air around and improve the ventilation. They also release negative ions, which then attach to the airborne particles as explained earlier.

This technology creates both positive and negative air ions. Often combined with other devices, such as HVAC systems, bipolar ionization is rather new, so not much research has been completed on their effectiveness.

Air purifiers are devices designed for eliminating unwanted particles from the air. They normally use filters to purify the air, and can be very helpful to people with allergies or asthma. Some air purifiers come with ionizers built in, so they also release negative ions into the air.

What Are the Benefits of Ionizers?

According to this research from 2018, ionizers are able to inhibit bacteria, viruses and mold growth, and also help improve the immune system, regulate sleeping patterns, and reduce stress. Some ionizers also come with a collecting plate built in, which was meant to collect the particles and contaminants, but in reality the greatest portion still remains in your room.

Early research from October 2020 claims that ozone (which is a byproduct generated by most ionizers) can help reduce concentrations of SARS-CoV-2. This research states that ozone can be highly effective in preventing other SARS viruses too. However, more studies need to be done before we’re sure how powerful ionizers really are in terms of combating different kinds of SARS.

What Are the Drawbacks of Ionizers?

Unfortunately, the list of disadvantages of ionizers is much longer than the list of their upsides. There’s a several issues when it comes to using an ionizer and they include:

Ionizers indirectly emit ozone due to the electrical charge of the airborne particles. On the ground level of the atmosphere, ozone is considered harmful. Although it can help eliminate some microorganisms such as viruses, ozone is a lung irritant, which can be dangerous especially for the people suffering from asthma or allergies.

Short term exposure to ozone can induce issues such as chest pain, coughing, irritated throat, short breath and others. Inhaling ozone for longer periods of time can lead to more serious problems such as worsened asthma, reduced lung function, lung inflammation, and increase the risk for numerous respiratory issues.

Ionizers won’t be of any help when it comes to resolving issues with unpleasant smells, gases and volatile organic compounds (VOCs). VOCs are indoor air pollutants, usually released from paint, cleaning products or other chemicals, and are very harmful to one’s health.

Ionizers are too weak to remove large particles such as dust, pollen and dander. Some bigger and stronger ionizers can also be found, and they can be somewhat helpful when it comes to allergies and asthma, but still, a great majority are ineffective in reducing such symptoms.

Should I Buy an Ionizer?

Now that we know what are the benefits and drawbacks of ionizers, it’s clear that they can do more harm than good. They’re pretty ineffective when it comes to removing pollutants and due to the ozone emission, they can pose a serious threat to those with allergies or asthma. In the following section, we’ll recommend some of the air purifier technologies that we consider better and more useful than ionizers.

However, if you still decide to purchase an ionizer, or you already have one and choose to use it, here are some tips on how to use it as effectively as possible:

What are Better Solutions for Improving Your Air Quality?

You should pick the best air cleaning option for you based on what you want to remove from air. If particles such as dust, pollen, pet dander are present in high amounts, then our suggestion would be to go with a HEPA filter.

In case your issues are related to gaseous pollutants, annoying odors, fumes from paint or off-gassing from furniture, drapes and carpets, we recommend you go with a carbon filter. Note that, they won’t offer much help when it comes to removing particulate pollutants.

Regardless of which type you choose, you should keep in mind that the filters in your air purifier should be replaced frequently.

Most of the popular HEPA air purifiers on the market include both HEPA and carbon filters in the one device, so you don’t have to choose between the two types. You can find our recommendations of the best HEPA air purifiers here.

This concludes our comprehensive post about ionizers. In summary, although ionizers can be helpful when combating viruses and bacteria, they definitely won’t do much when it comes to large particles such as dust or pollen. Ionizers can even be considered harmful, since they release ozone. Our opinion is that there are much better options when it comes to improving air quality in your home.

We hope you like the article and find it helpful. As always, feel free to post a comment in case you have any questions, or you want more detail on a specific point. We’ll be happy to provide you with an explanation.